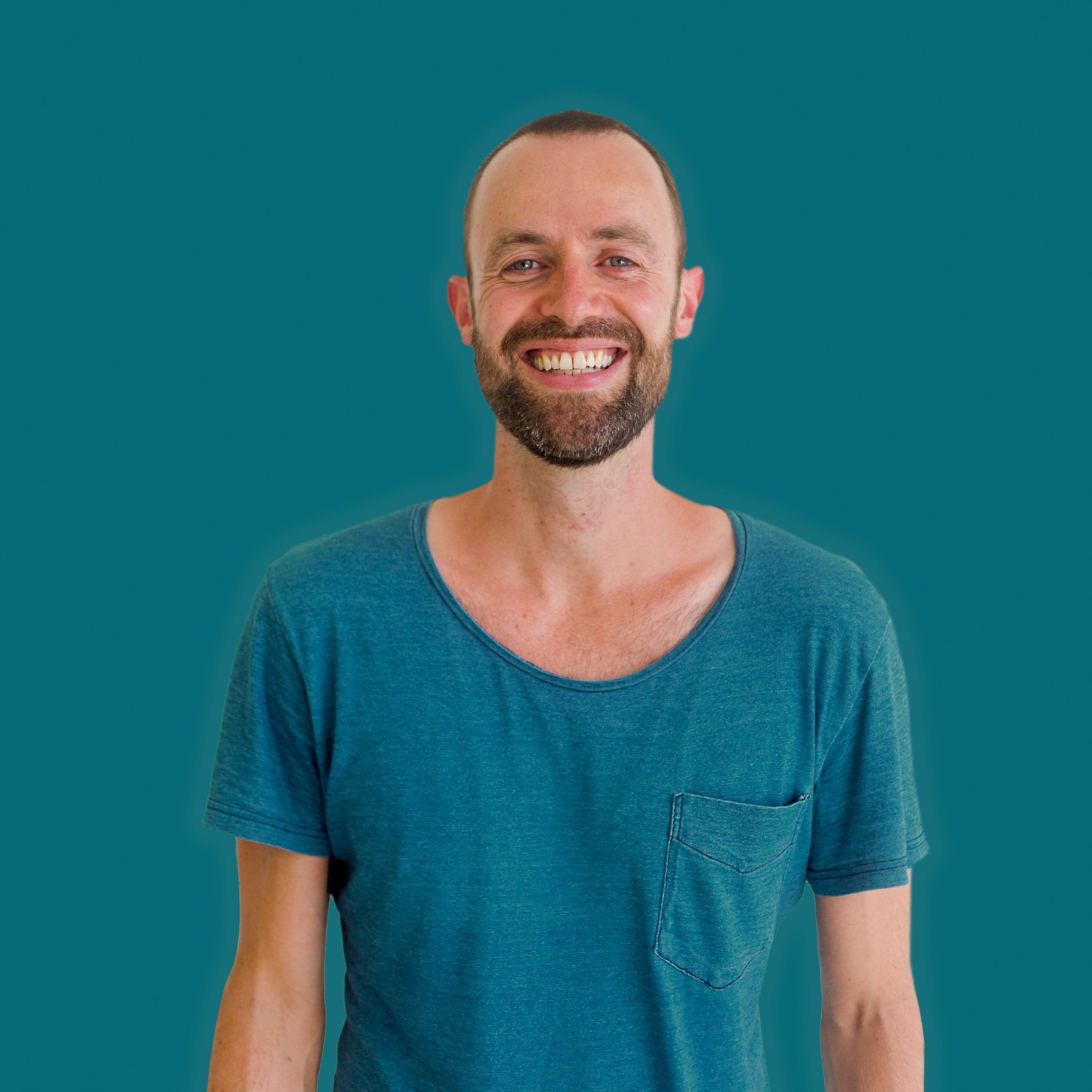 Upon my last visit to Ubud, Bali I visited Paradiso, the vegan cinema that showcases non-violent, aspirational films. While I was enjoying a vegan hot dog, I noticed a poster of Richard Ayling, promoting his upcoming Breath Workshop inspired by the Wim Hof Method. I remembered seeing a documentary called the “Ice Man” on the discovery channel, about Wim Hof – the feisty Dutchman that plunges himself into ice cold water (literally) for hours, swimming, meditating and above all smiling, in minus degree temperatures.

The Wim Hof technique has science baffled with his discovery, whereby his method of breathwork, cold therapy and mindfulness can influence the bodies auto immune system, resulting in ways to combat bad pathogens that potentially disrupt the body’s natural state of health.

The good news is, Richard is coming to Dancing Warrior Yoga to present a 5-hour introductory workshop on the Wim Hof technique.  Richard is a certified Hof instructor and has been traveling the world presenting workshops on the Hof technique. His first workshop takes place in Byron Bay and then he visits us to teach his one and only Sydney Wim Hof workshop.

I was fortunate enough to join Richard’s 3-hour workshop one Saturday afternoon in Ubud, Bali. The workshop commenced with a short introduction and discussion about the science and philosophy behind the Hof technique. I found Richard to be delightfully eloquent and charismatic; a natural teacher when it comes to explaining the intricacies of the science behind the technique. He taught us the Hof breathwork that introduces above normal levels of oxygen to the blood. Practicing several rounds of this unique breath work, I was amazed at how easy it was to hold the breath in for above normal periods of time, and the subsequent serenity and peacefulness that ensued. We then learned specific meditation and mindfulness skills that prepared us for the big plunge – into the abyss. However this time, there was no ice plunge pool (ice is a delicacy in the tropics!). The good news is we will have an inflatable ice pool at the studio for you to experience the third and final part of the Hof Tryptic – the ice plunge.

On my return to Australia I have been continuing my cold shower practice as well as the Hof breathing patterns learned and feel great as a result. I don’t really know how much of what I learned on this workshop influences my health today, but I do know I didn’t get the wretched flu that seemed to cripple 70% of Sydney this Winter.

The 3 pillars of the Hof method are:

Cold Therapy
The first pillar of the Wim Hof method is the cold. The cold is your warm friend. Exposing your body to it in the right way starts a cascade of health benefits, including the build up of brown adipose tissue and subsequent fat loss, reduced inflammation to facilitate a fortified immune system, balanced hormone levels, improved sleep quality, and the production of endorphins— the feel-good chemicals in the brain that naturally elevate your mood.

Breathing
The second pillar of the Wim Hof method is breathing. You’re always breathing, yet you’re mostly unaware of its tremendous potential. Heightened oxygen levels hold a treasure trove of benefits, and the specialized breathing technique of the Wim Hof Method unearths them all: more energy, reduced stress levels, and an augmented immune response to swiftly deal with pathogens.

Commitment
The third pillar of the Wim Hof method is the mindset. Mindset or focus is the foundation of the other two: both cold exposure and conscious breathing require patience and dedication in order to be fully mastered. Armed with focus and determination you are ready to explore and eventually master your own body and mind.

Visit our Workshops page for further details on how to book for this (book early as guaranteed to sell out).